FIRST 2YO RUNNER, FIRST 2YO WINNER: SEE YOU ON SUNDAY 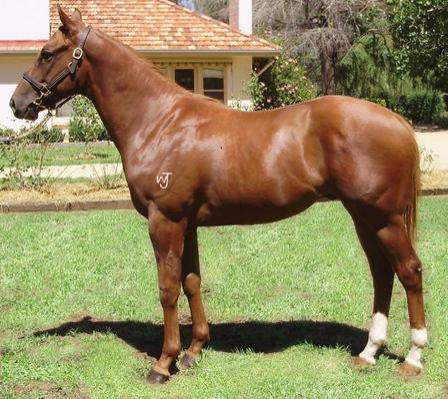 Tony Noonan Racing was delighted to get a winner with SEE YOU ON SUNDAY who was our first 2YO runner for the season.

SEE YOU ON SUNDAY who is appropriately named as he is by Keep The Faith out of Tortola, fittingly had his first race run on Sunday at Cranbourne. The field ended up small with only three runners but it was still a very pleasing win with the horse having to do everything right to secure victory.

Ridden by Jake Noonan, who went on to secure a treble at the meeting, Jake had him in the right spot and ensured that he learnt plenty from his first outing to the races.

Tony Noonan was thrilled with the win '2YO races are always tough to win and to get one so early in the 2YO season is very satisfying. I did look this year to buy more 2YO types and this colt fit the bill when I saw him at the Inglis Melbourne Premier Sale'

'This horse has lots of new owners to the stable and to the industry and they are from right across Australia, Victoria, Northern NSW, Perth, Sydney. I hope that the race has been on replay plenty of times across the country'.

Congratulations to his owners Colin Osborne, Ross & Ariella Kennedy, Allan Maller, Club Postcodions, Ten Monkeys, Gary Blenkinsop, Peter Guley, The Mikleham Mob and Peter Doran. We hope that this is the start of many wins!