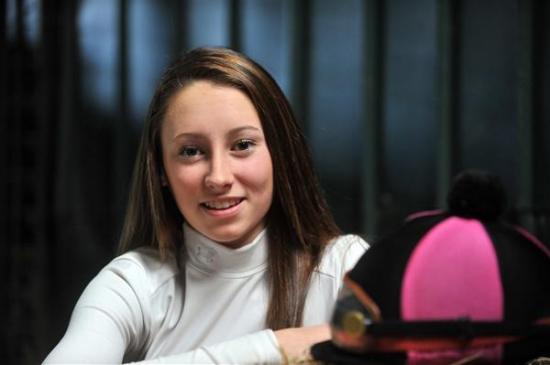 The first meeting back at the Geelong Synthetic track on Saturday was a successful one for Tony Noonan Racing where NAVORINA won the Wyndham Resort Fillies and Mares Maiden Plate over 1000m in spectacular style, winning by four and a half lengths.

Congratulations to the owners Rob & Di Landale, they have been very patient with a filly who we know has good ability and it was great to see that patience paying off.

NAVORINA is by Testa Rossa, continuing on with the good success Tony has had with the sire and we are sure that there will be many victories to come, especially considering she was so adept on the synthetic track.